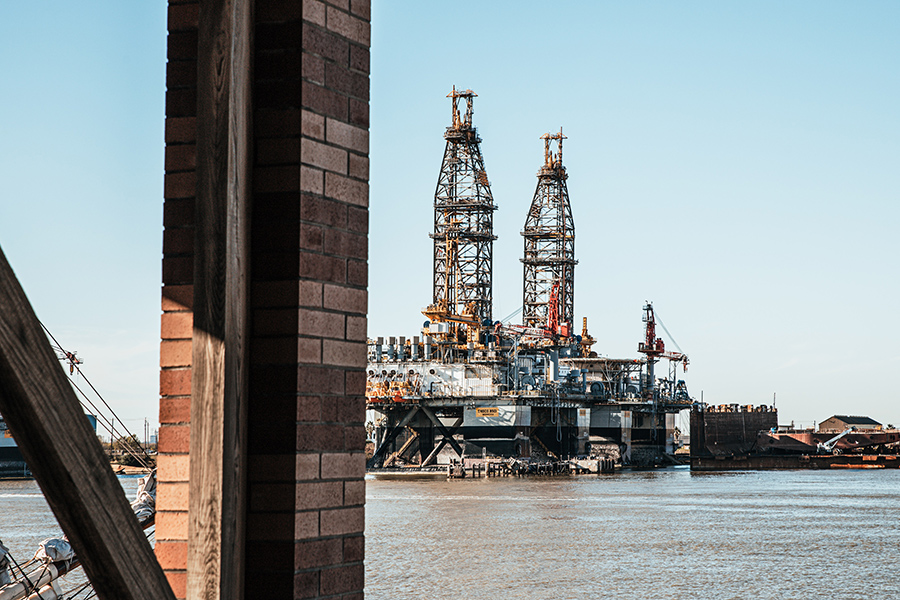 Court extends indemnity in the BP-Transocean Drilling Contract to include Transocean’s “gross negligence,” but excludes indemnity for civil penalties and punitive damages.

1) That BP is required to indemnify Transocean for compensatory damages asserted by third parties against Transocean related to pollution that did not originate on or above the surface of the water, even if the claim is the result of Transocean’s strict liability (including OPA and unseaworthiness), negligence, or gross negligence. (The Court said – “As distinguished from a release, a true indemnity agreement determines which party to a contract ultimately bears the risk of injury to a third party.” )

The Court reasoned that the contract’s catch-all indemnity clause, including reference to “gross” negligence”, meant that the parties agreed grossly negligent conduct by Transocean would be allocated to BP for pollution originating below the surface of the water.

– “Order and Reasons” link is: 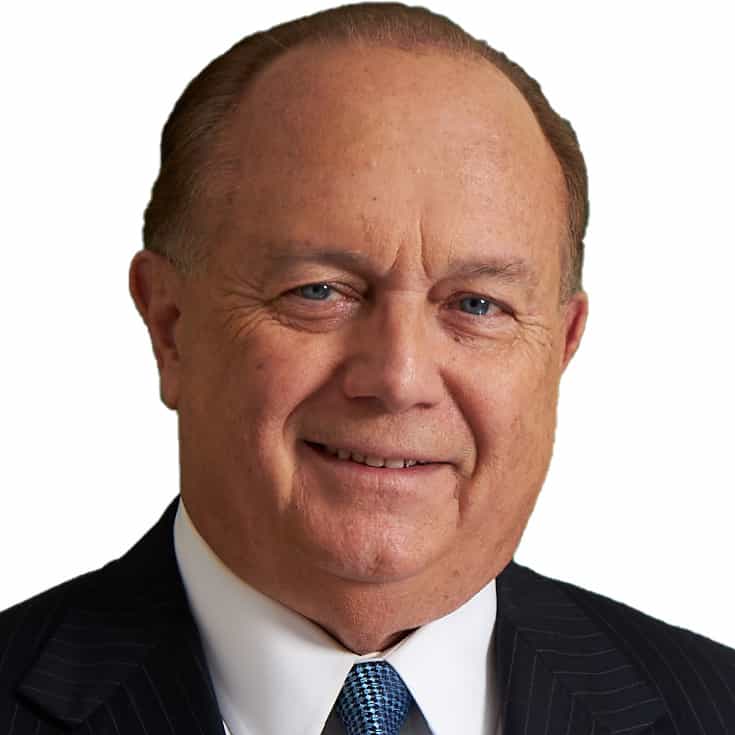 Robert L. Gardana P.A. has handled cruise injury, excursion, and Death on the High Seas cases over the past 40 years.

He is board certified by the Florida Bar and litigates cruise injury cases in Federal Court on a daily basis.