Death on the High Seas

Nothing is more horrific than losing a loved one at sea. If your loved one has fallen overboard, died at the hands of the ship’s medical team or even passed from a simple slip and fall, under The Death on the High Seas Act, (DOHSA) (46 U.S.C. §§ 30301–30308), survivors may recover certain economic damages. Under such circumstances, it is imperative that the cruise line report the circumstances surrounding the death to the USCG and under certain circumstances to the Federal Bureau of Investigations and other countries policing agencies.

Over Service of Alcohol

Many cruise lines offer passengers free drink packages when you book a cruise on one of its cruise ships. If the cruise line overserves a passenger with knowledge that the individual is under the influence of alcohol to such an extent that they are a danger to themselves, then the cruise line is on notice of the passenger’s intoxication and may be liable for their subsequent injury or death caused by the over service of alcohol.

Falls overboard happen far too often. In fact, in 2010 Congress enacted the Cruise Vessel Security and Safety Act (CVSSA), which requires cruise lines to report overboard incidents to the USCG, and under certain circumstances to the Federal Bureau of Investigations and other countries policing agencies. The circumstances surrounding overboard falls must be investigated thoroughly to determine if the cruiseline had notice of the condition that caused the passenger to fall overboard.

Are you the victim of medical malpractice, medical negligence or misdiagnosis by a cruise ship doctor or medical personnel? Passengers who suffer injuries due to an accident aboard the ship or suffer from medical emergencies – heart attacks, strokes, seizures and more, are entitled to receive the appropriate care and treatment and the failure to provide appropriate medical care and treatment may result in liability, particularly where the passenger more likely than not would have survived or not suffered additional injury.

Slip, trip, and fall accidents are the most common type of accident aboard cruise ships. Falls caused by a trips or slip hazard may occur for many reasons. The cruise ship decks can become dangerously slippery based upon the condition of the deck, the lack of non-skid material, a change in elevation, poor lighting, the steepness of a ramp, or even an unsafe gangway. Such falls often leave a passenger with serious injuries debilitating injuries affecting their ability to work and quality of life. You may incur medical bills and lose time at work resulting in lost pay and economic damages. Moreover, you may need surgery and have a temporary or permanent disability from your injury. If you suffer a fall aboard a cruise ship for any reason, you or your traveling companion should immediately take photographs and take a video of the condition giving rise to your fall. Your photo may be the critical evidence necessary to prove your case.

Sexual Assaults occur on cruise ships frequently. Historically, they are so prevalent that in 2010 Congress enacted the Cruise Vessel Security and Safety Act (CVSSA), enacted in July 2010, requiring cruise lines to report incidents of sexual assault. This law prescribes security and safety requirements for most cruise ships that embark and disembark in the United States. The Act mandates that reports of criminal activity be reported to the Federal Bureau of Investigation. If you have been sexually assaulted, you are not alone. Take action to help yourself and others who may later become victims of crew sexual assault. As an example, in just the time frame of July 1, 2019 – September 30, 2019, the 12 reporting cruise lines reported 35 sexual assaults on their cruise ships in just three months. These include assaults on passengers, crew and others.

As with sexual assault, assaults may be initiated by a crew member or other passenger often involve the over service of alcohol, a lack of security, or other factors which, can create liability on the part of the cruise line. The liability against the cruise ship may vary from strict liability to negligence, depending on who commits the assault, and the facts and circumstances surrounding the assault. 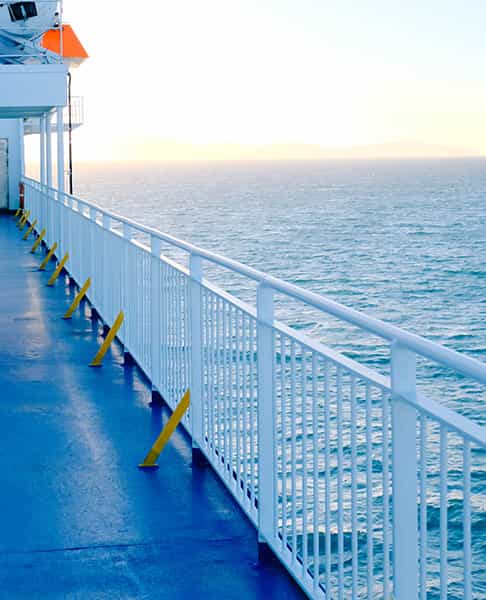 The statute of limitations for most cruise ship injuries and death is 1 year. However, the passenger has only 6 months to provide legal notice to the cruise line. 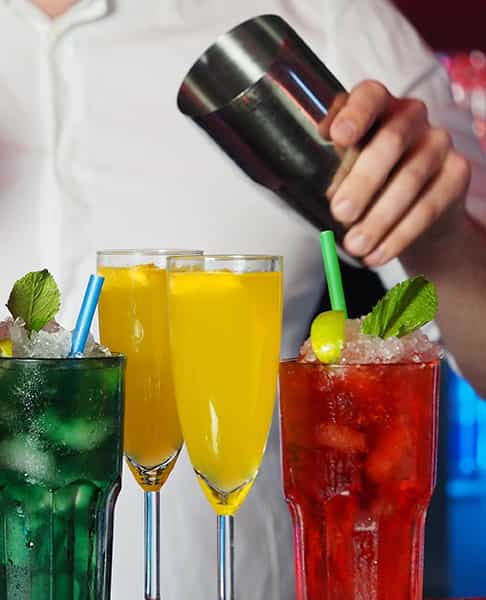 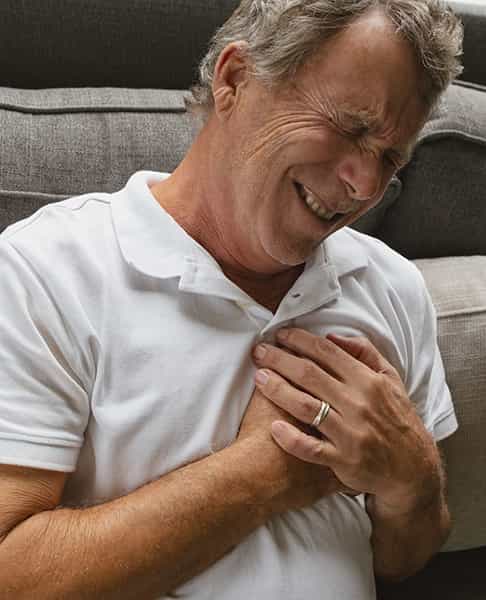 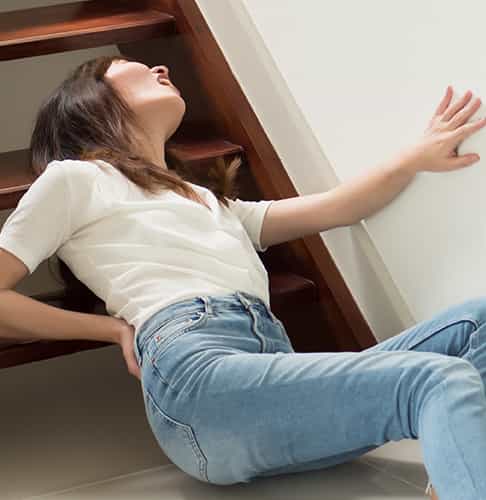 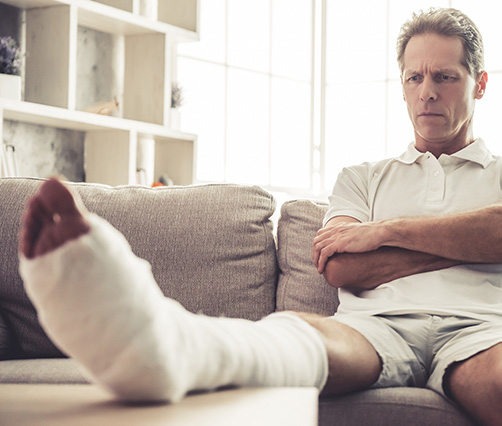